The Future of PC Update Publishing 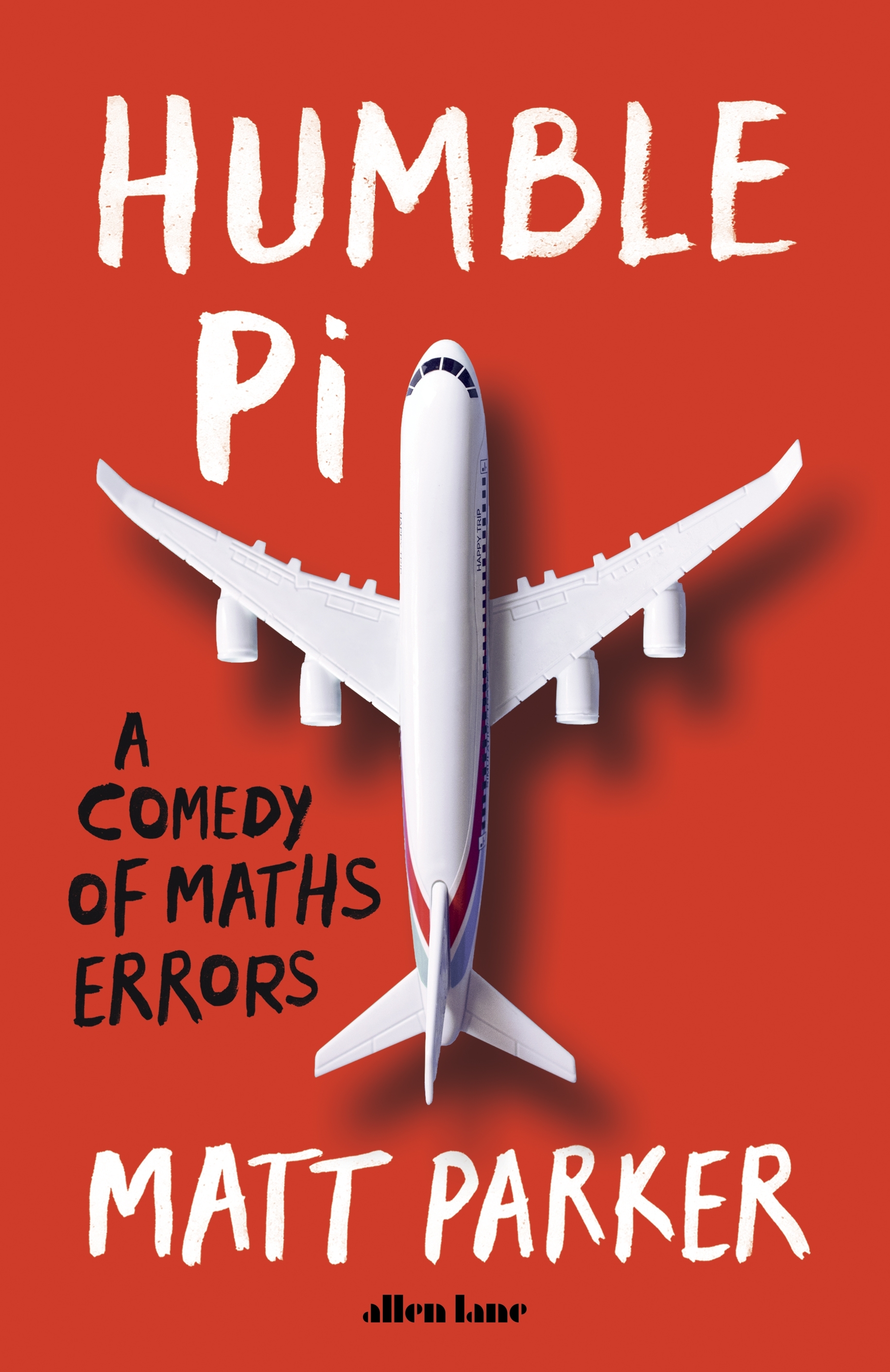