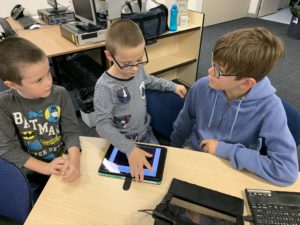 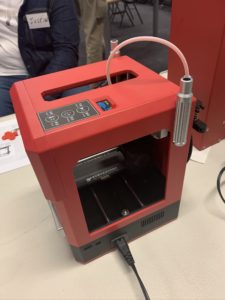 From The President April 2020