DOTW (whatever that stands for) is our weekly Yammer poll and light hearted review of the sillier events of the week. Thanks to those who vote and also to the odd member who might “feature” – all in fun of course. 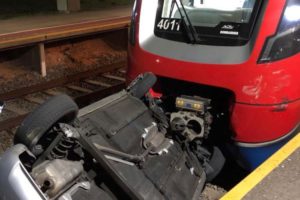 The Adelaide man who pushed a car onto train tracks endangering the lives of up to 40 passengers. The 22 year old , was drunk when with a friend, he smashed the windows of a car and pushed it onto the tracks at a suburban railway station where it was subsequently struck by a train. 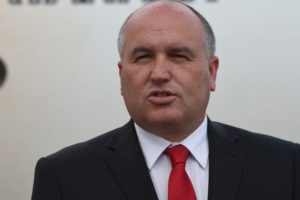 New South Wales Police Minister David Elliott who says he “would want” officers to strip-search his children, after new data revealed 122 underage girls had been subjected to the practice since 2016. We at DOTW question whether this person is fit for ANY public employment!!

Barnaby Joyce for his claim that changes to the sun’s magnetic fields were linked to the bushfires burning out of control across NSW. Associate Professor Nerilie Abram, a climate researcher at the ARC Centre of Excellence for Climate Extremes, called his comments “ludicrous and grossly ill-informed”. 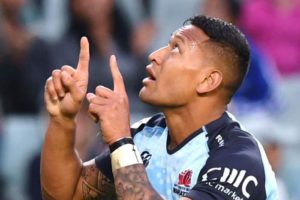 Sacked rugby union star Israel Folau for linking the NSW bushfire crisis and drought to legalising same-sex marriage and abortion, warning the disasters are a “little taste of God’s judgment”. 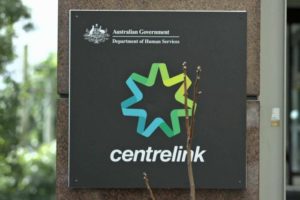 The Federal Government which has suffered a significant setback in its automated robodebt system, with the Federal Court finding that the debt of a plaintiff, as well as the general principle of using averaging to determine the existence of a debt, was unlawful.