From The President March 2020 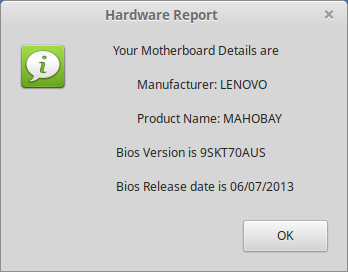