Latest winners of the DOTW poll were: 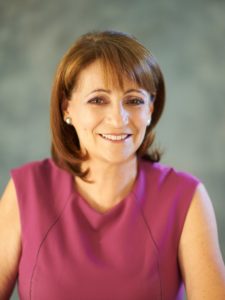 Townsville Mayor Jenny Hill who says homelessness charities providing food and laundry services to people are “enabling” them to “live a lifestyle” in public parks. 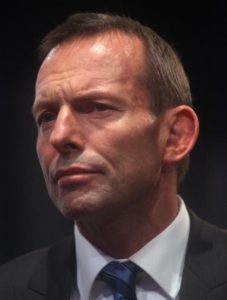 DOTW alumnus Tony Abbott who this week has praised the far-right prime minister of Hungary, Viktor Orbán, and warned a conference in Europe about “military age” male immigrants “swarming” the continent. 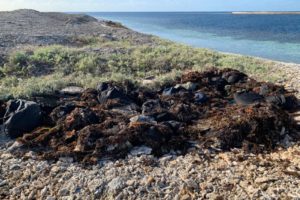 The three men charged over a massive A$1bn drug haul found on a tiny island off Western Australia after a yacht ran aground and was abandoned, sparking a search for its occupants. Not only were the miscreants easily detected due to the “hot pink” shirt one of them was wearing, but their escape was then blocked by, of all things, a huge aggressive seal!! 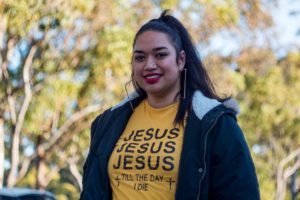 The followers of a Tongan-born missionary preacher who have set fire to artefacts considered sacred by many Aboriginal elders, and dismantled and burned other sacred buildings and objects. Cultural insensitivity at its worst!!